To say that I was impressed when I first heard Brendan, owner of BoostFoto, explain his product was quite an understatement.

Paying for social media advertising and search engine ranking has become less and less effective in the age of ad blockers and "ad blindness". The cost of exposure continues to climb.

Welcome to BoostFoto. Quite simply, it takes photos of racers and emails them a high resolution photo, overlaid with your branding. The customer then shares the photo to their social media walls. The entire setup is 100% hands off and is monitored remotely by the BoostFoto team. Brilliant!

As I spoke with existing customers, the conversion rates they were seeing were staggering – well over 50% open rates with many of those resulting in photos shared to social media! In a world where 3-5% open rates are the norm, this is remarkable. The custom branding on the photos allowed them to have a sponsor logo included that covered the cost of the system!

This has been something everyone has been looking for, rather than attempting automated Facebook posting which any track owner knows is rife with difficulties, the customers are sharing these photos of their experience to their accounts resulting in a much broader reach than traditional paid advertising... and the photos are GREAT!

While BoostFoto works in a standalone manner with no timing system information, the true power is integrating to a timing system so that the photos are sent directly to the customer.

Integrating BoostFoto with Volare was a no-brainer since we have all the hooks necessary to trigger the photos and inform customers of their photos right out of the box. The system is so fast that the photos are in their inbox before the customer is out of the kart! 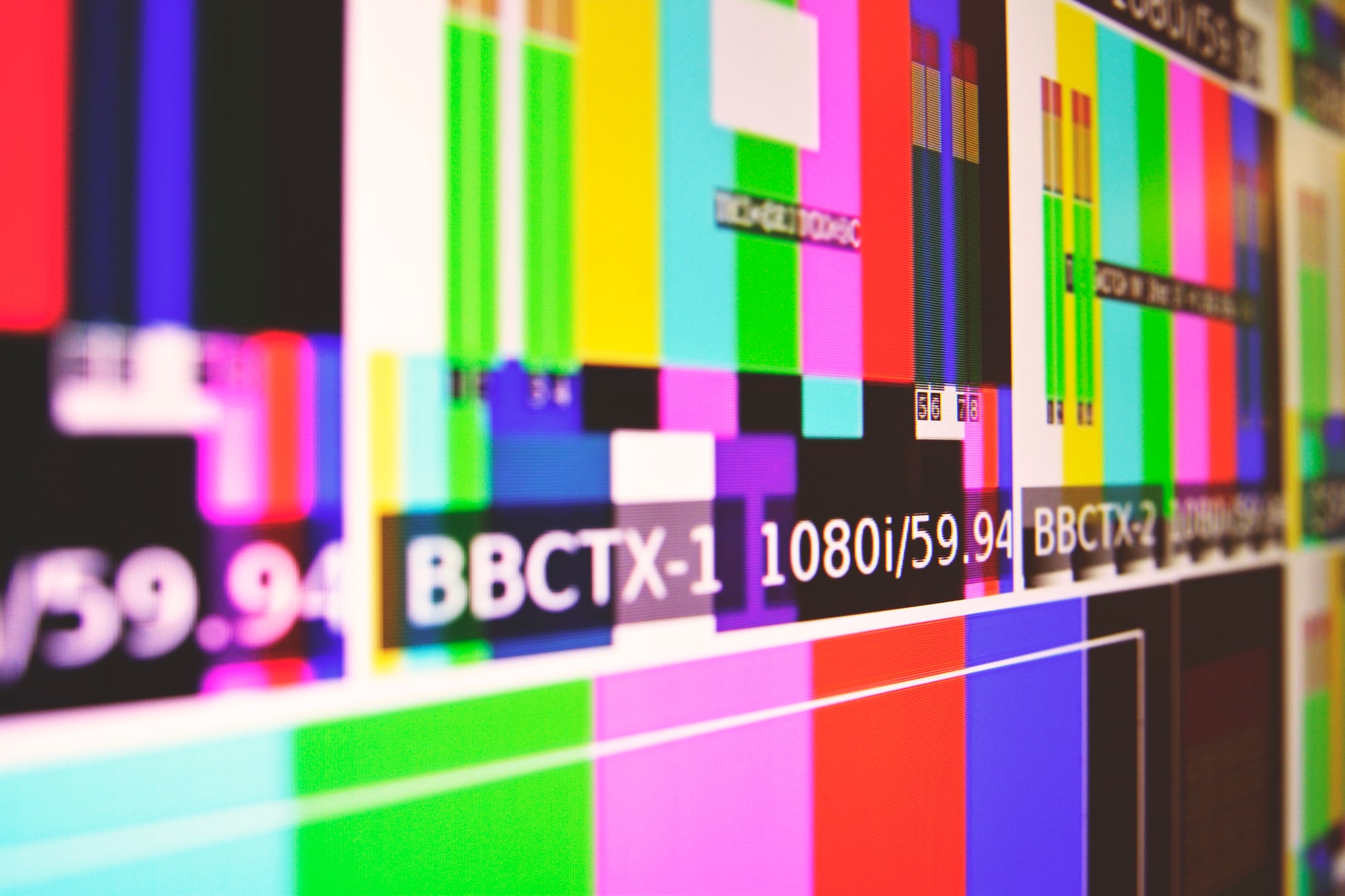 Volare Relay allows you to connect to the rMonitor feed supported in nearly every race timing system such as MyLaps Orbits, Westhold, TAG Heuer, Motosponder and relay the data to a variety of outputs directly from either Windows or Mac. 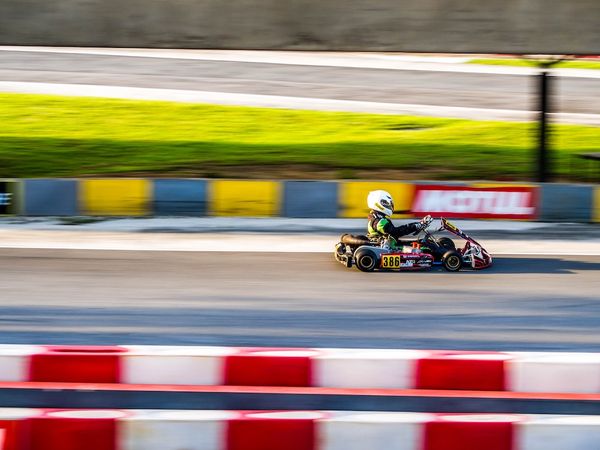 Founded with an entirely new mindset, Volare is different than anything the industry has seen.